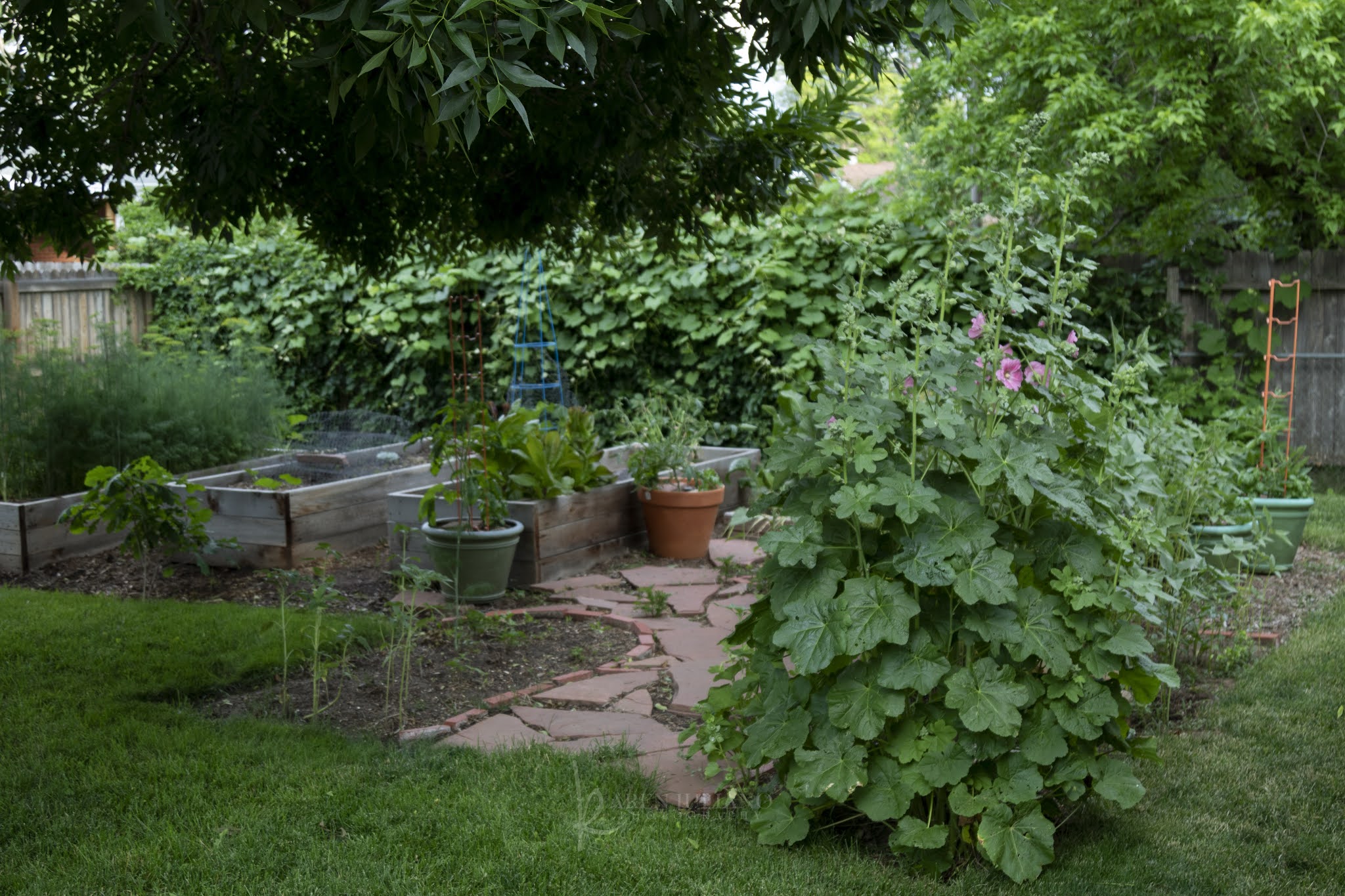 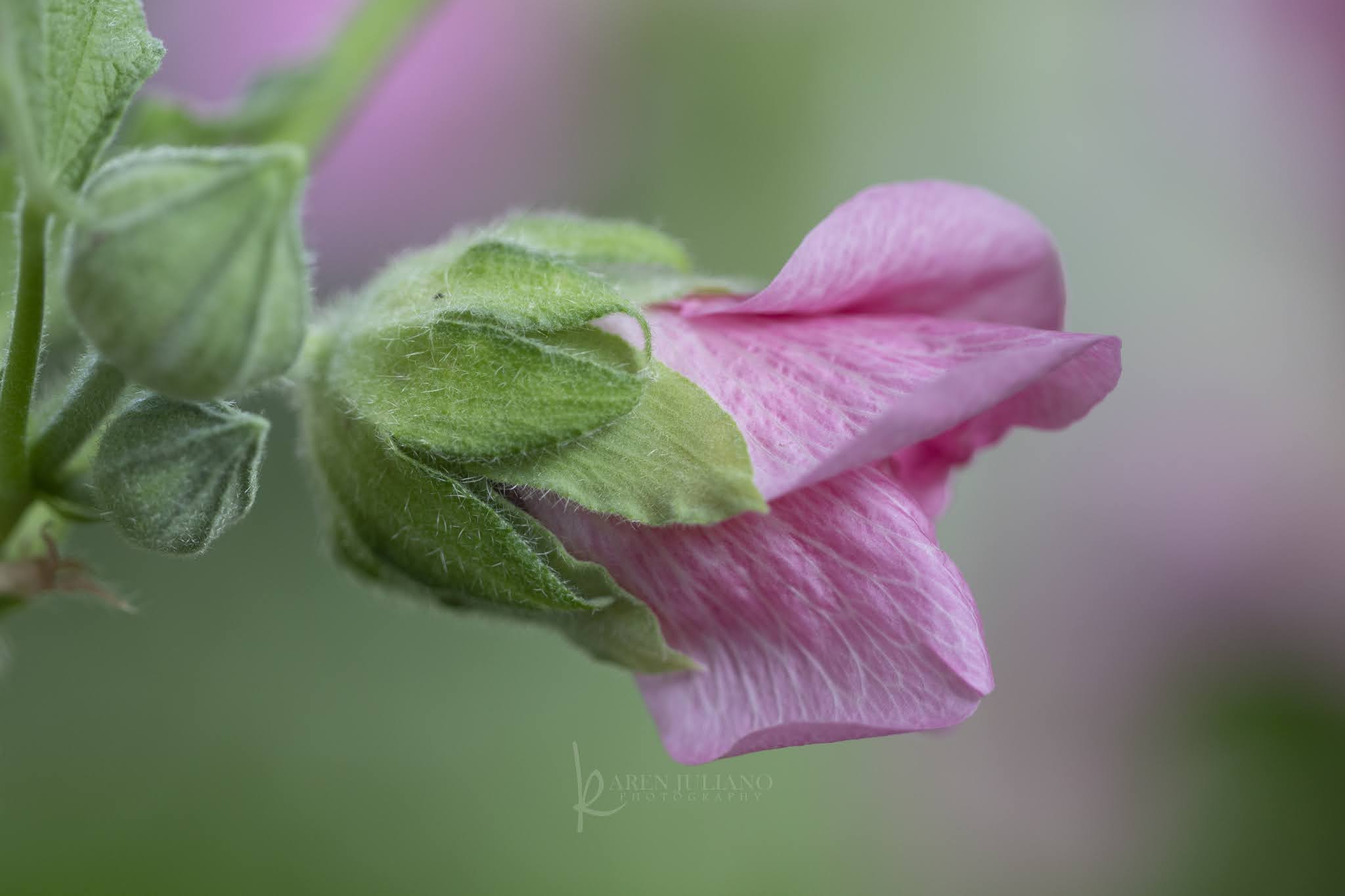 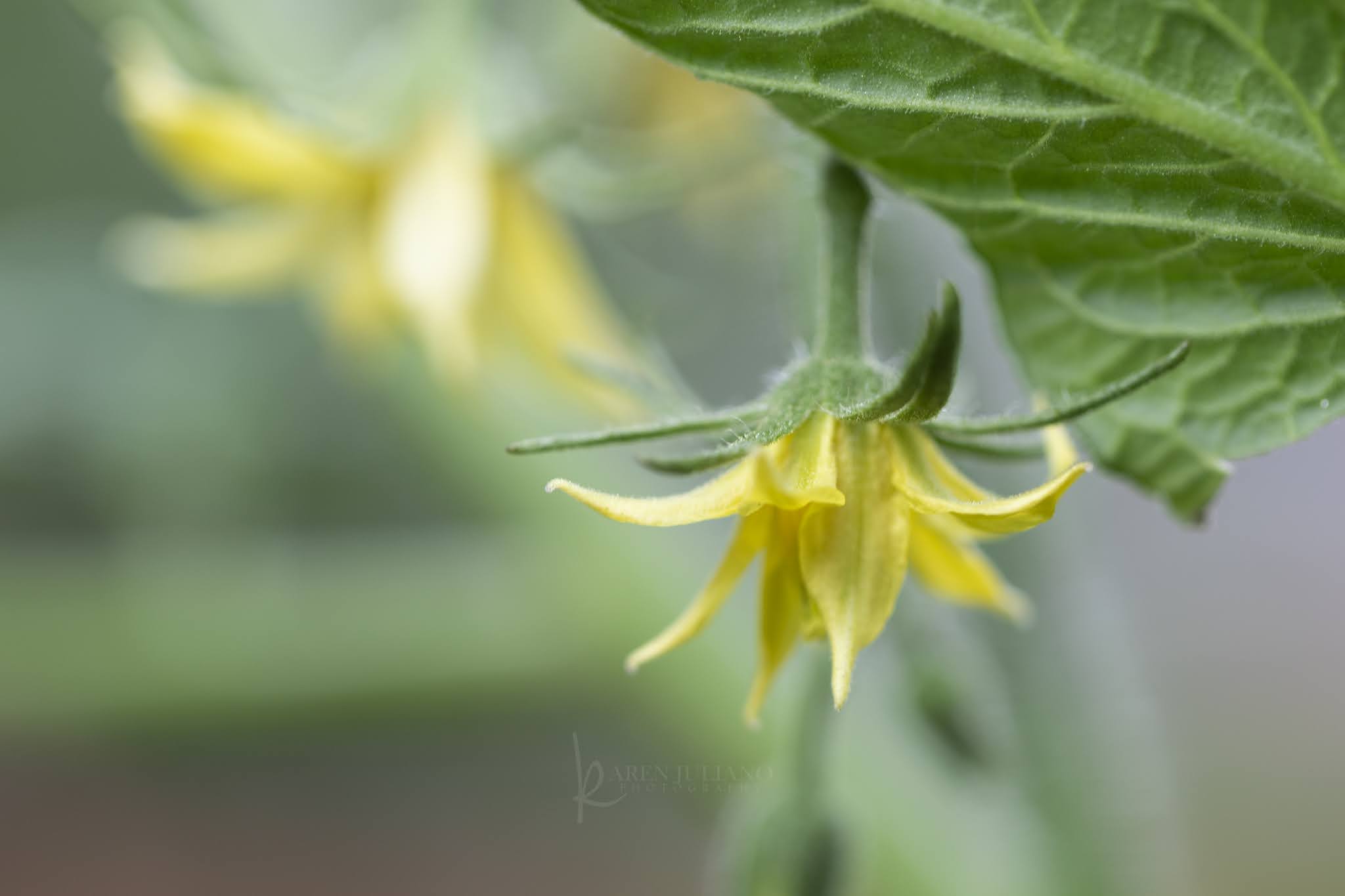 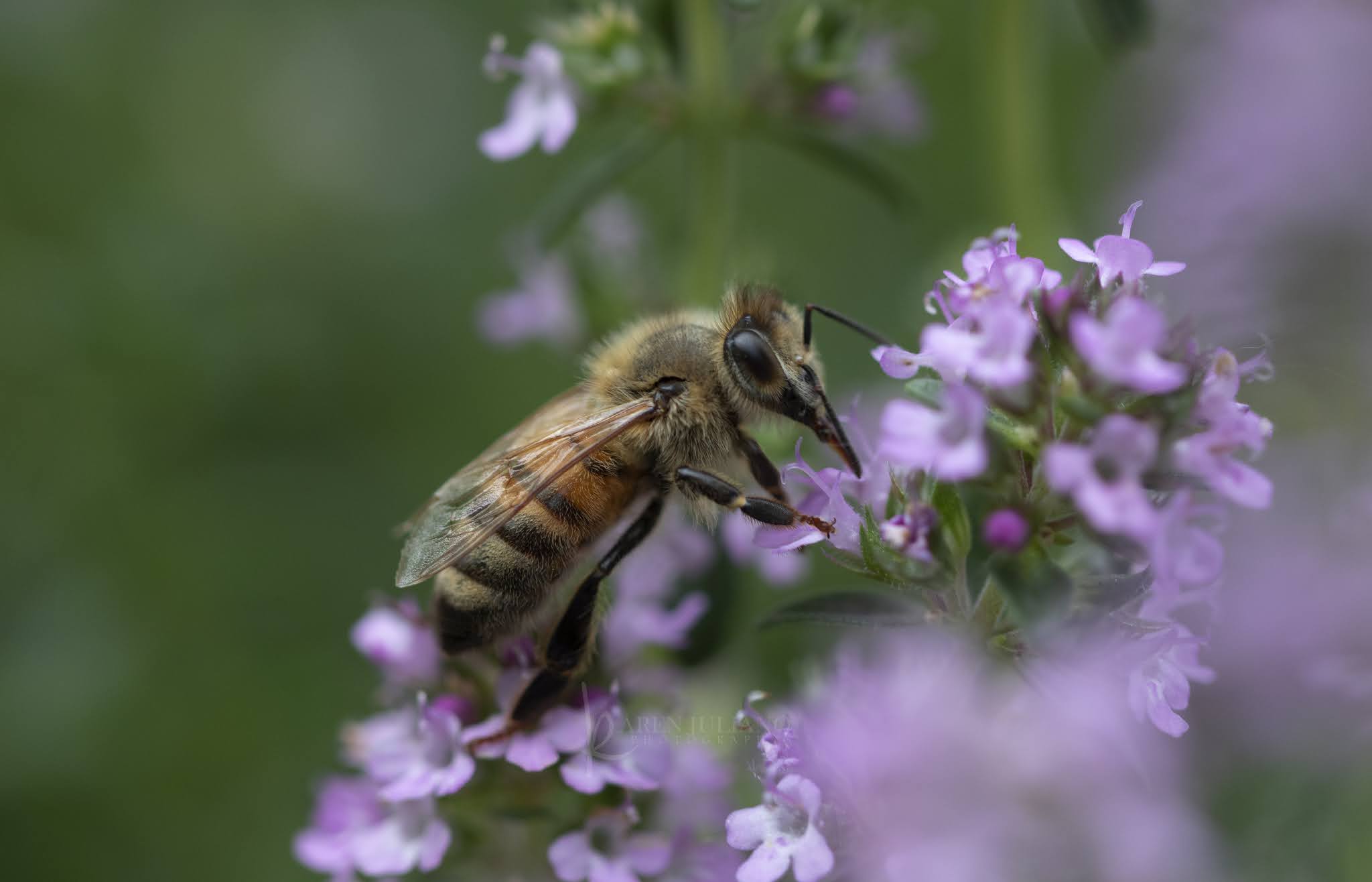 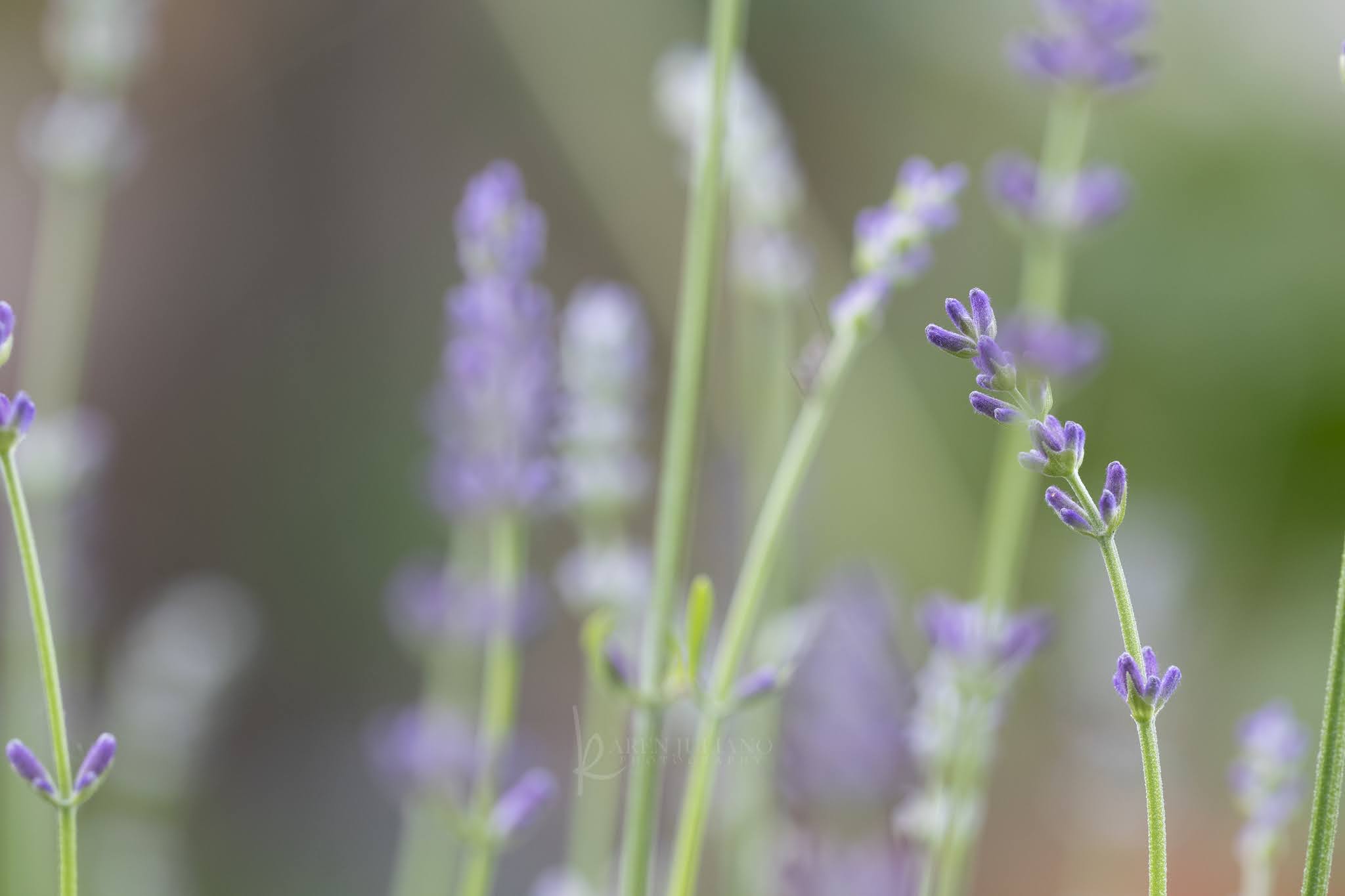 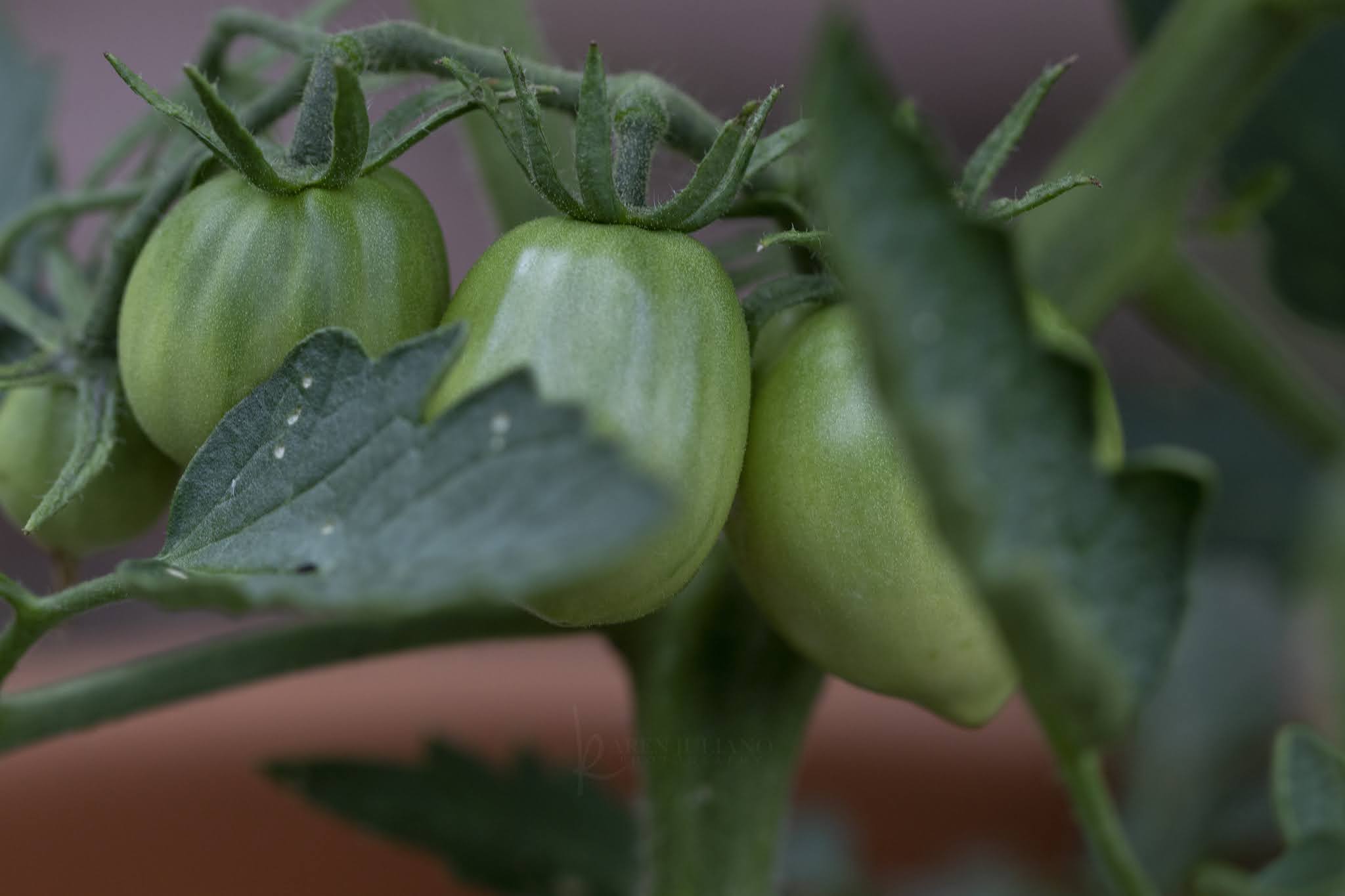 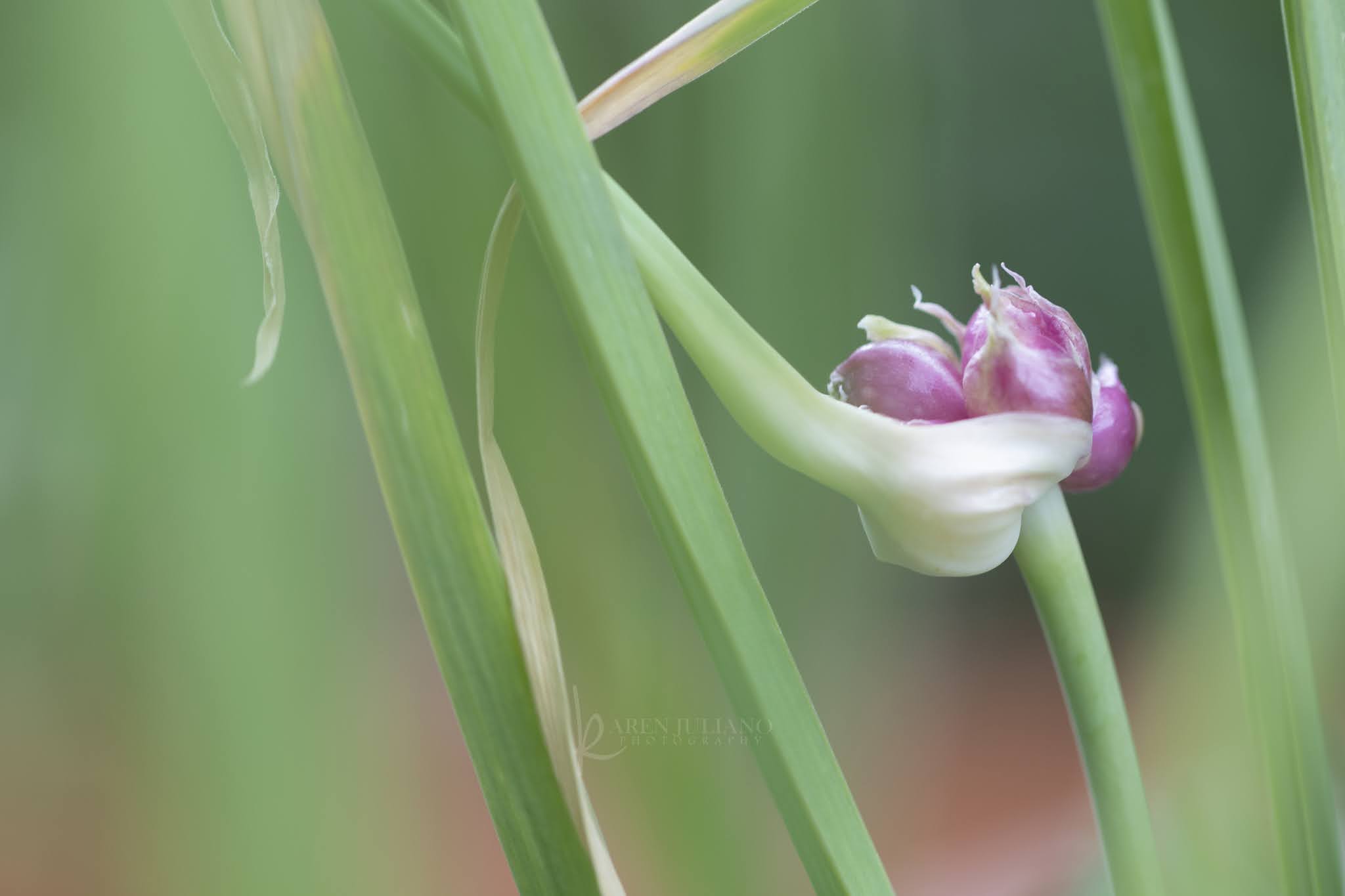 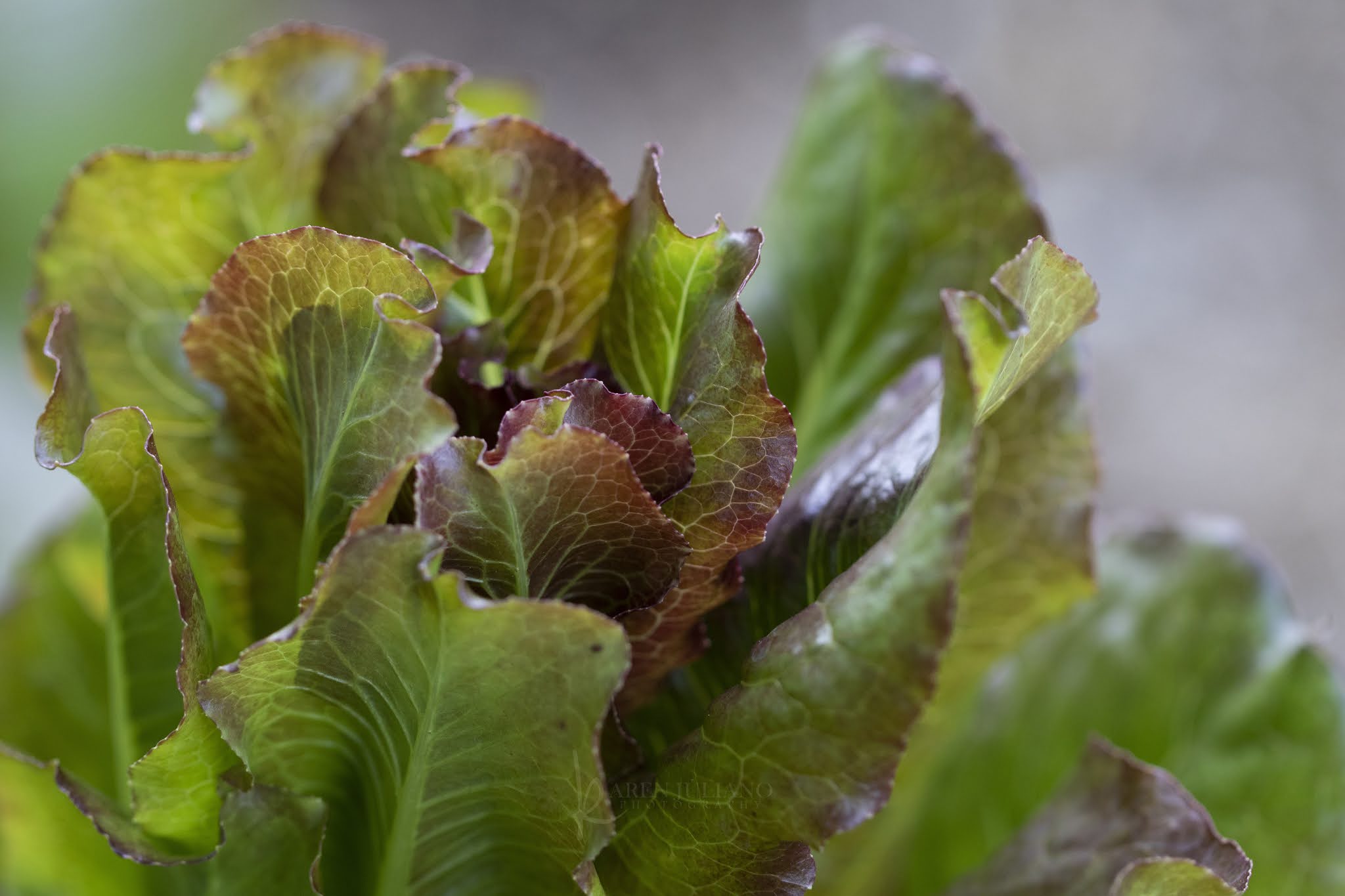 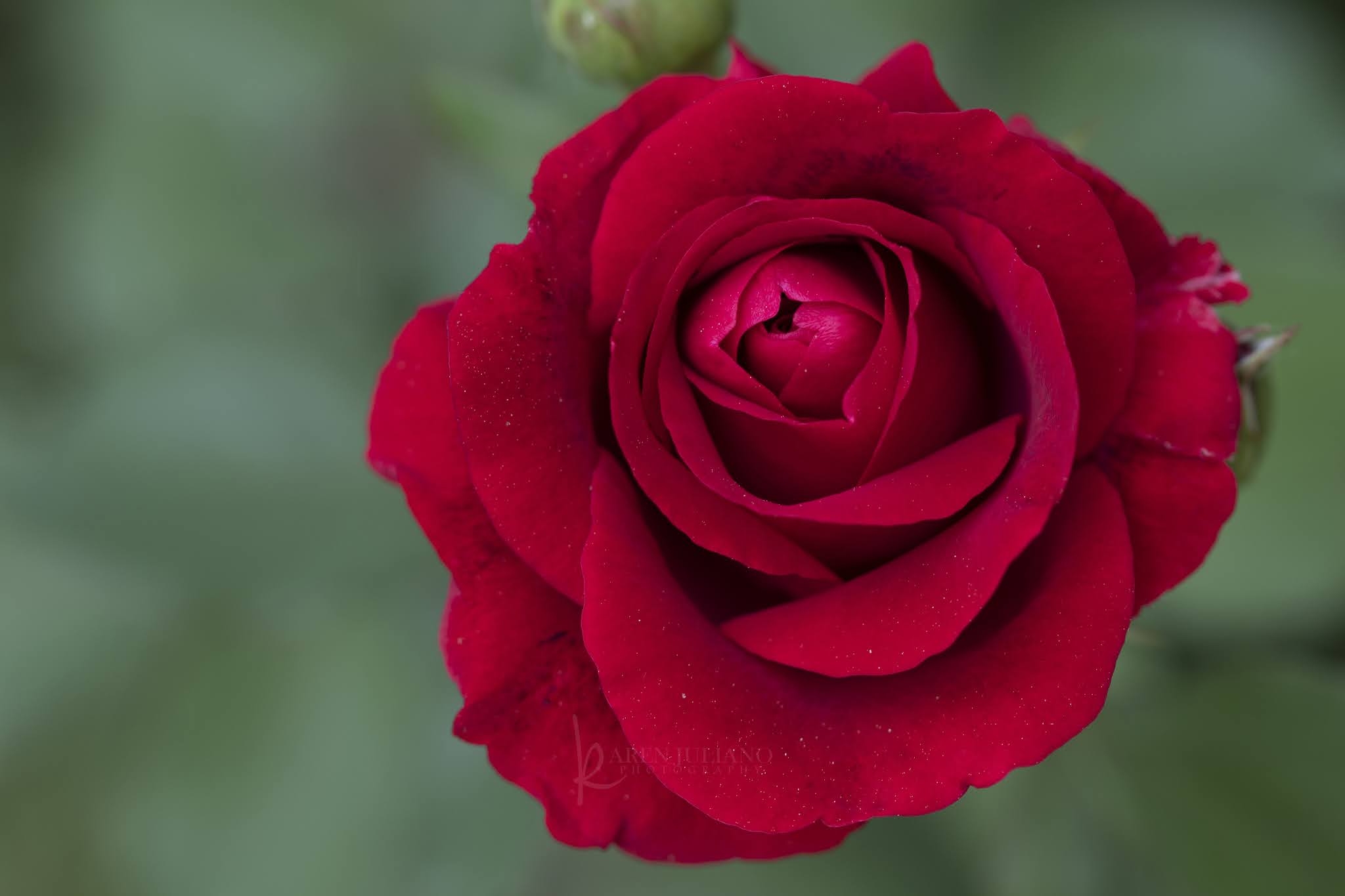 It's been unusually rainy this year, which has helped the water budget.  I'm not sure if the zucchini is getting enough sun with all the cloudy days, so far we just have some little fruits.  The squirrels are a problem, I'm pretty sure they stole the first zucchini!  I had three good plants and one pot, so I put the other two in random spots against the house, just to see...  would they be worth filling in some dead space?  They are keeping up fairly well with the pot in the sun.
All the major growing effort has been focused on the pots, but we do have some giant hollyhocks and a forest of dill!  Maybe we'll do some serious pickling this year, if we get some good cucs at the farmer's market.  Also some volunteer lettuce, which have been great for salads and lettuce wraps.

I feel pretty good about how the tomatoes are doing.  So far, I seem to have strong, healthy plants, flowering.  I watched this video and this video, and learned a bunch.  I started a handful of seeds in a few small growing cups (?), separated after a few weeks as she recommended.  That worked REALLY well, I will definitely be doing that again.  Planted deep as she suggested, used eggs - we'll see about that, and been pinching back the suckers.  I started two kinds - San Marzano (romas) and Money Maker, and traded one of each with my neighbor who had started a cherry, I think, and a Beefsteak.  Plant trading friends are a bonus!  I'm also trying to leave them with some dry days, as my father-in-law always told me I watered too much.  As you can see, we have some fruit!  I look forward to some good sauce.

The perennials are always a nice way to mark time - lavender, roses, lemon thyme.  The lettuce is about to bolt.  I think I'll start some more in a month or so to have for September harvest.  I don't want to look too far ahead because we still have some summer to enjoy!

I hope you all had a wonderful Independence Day!  I'm so thankful for our country; it's not perfect, but unlike many things in this world, our founders left the door open for improvements as we find them.  Happy summer!  I hope the bees are buzzing in your garden!!

I love reading your comments! Please be sure to LEAVE YOUR EMAIL ADDRESS (if it isn't included in your profile) so that I may respond to you. Thank you!

Popular posts from this blog

June 20, 2021
May was full of flowers bursting open in the garden, mostly purple!   I'm trying to let my garden rest this year, but I had stocked up on seeds in January and could not resist starting some for pots, so we are growing San Marzano tomatoes, and a couple zucchinis and basil.  We'll see how it goes.  It's always good to learn new things in the garden.   I'm doing the photo list thing, again.  I'm on a quest for the perfect cloudscape .  In the meantime, finding lots of beautiful scenes with clouds, but not sure I've captured my interpretation of cloudscape yet.   A little knitting, quite a bit of quilting, and more than enough weeding fill my days; trying to get in some driving lessons, and wishing we'd done a lot more last year when traffic was much lighter - especially in the city.  But we're here this year, and getting through fine.   Every month has flown by, this year, and my pictures remind me that there are precious sights and memories all around.  W
2 comments
Read more

November 18, 2021
There's only so much time for knitting and limited space for yarn stash.  Instead of buying so much yarn, I'd rather buy better yarn: yarn I love to work with and is long wearing.  Here are some pieces that I've knitted and loved and loved, even repaired to keep wearing!  In other words, pieces that were worth the time and money.   All the patterns in this post are my own.  I will chalk it up to the fact that I have knitted sooo many hats and mittens, that I have honed my patterns to what I really like!   Now With Thicker Frosting! mittens I have several pairs of mittens and fingerless gloves that I've knitted over the years, some I have designed, some experiments.  The ones I use every time I go out, though, are these.  I love this yarn, and I love that they are light.  Since they are stranded they are a bit warmer than just one layer would be.  Originally knit in 2013, I have worn a hole in the left thumb where I slide it down my camera strap, so I repaired them ea
1 comment
Read more

August 25, 2018
On the plus side, modular knitting gives one interesting options for colorwork and color blocking.  Sometimes the dye process can give the yarn its own commentary, like this changing of scales. However, there are often many more ends to weave in.  This one is not too bad, but there's at least four ends on every row - 14 rows.  Still, interesting to try something new! Details on my Ravelry page , if you are interested!!  Have you tried modular knitting?  Thumbs up or down??
1 comment
Read more

Karen
Wife, mother of three boys, photographer, knitter, quilter (hand-piecer and quilter), gardener, and crafty/artist. I am a homemaker and I love it. Most of all, I'm learning to be Grace-full.